DevOps Testing Tutorial: How They Fit Together

As a tester, or someone interested in becoming one, DevOps and testing are terms that you’ll always hear next to each other. This is true whether in conversation or modern software development methodologies. Because DevOps is an inclusive framework of developing software, testing will keep polishing said software for the better.

This DevOps testing tutorial reviews the various components that come together when we use these distinct terms side by side. We’ll start by explaining testing and DevOps enough to blur the padding between them. 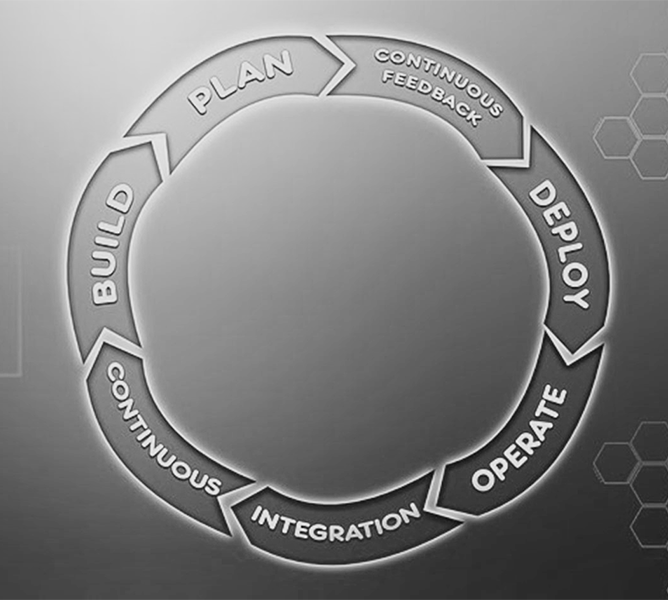 To understand the term DevOps, think of it as a philosophy created to bridge the gaps left by traditional software development methodologies. Some developers say it’s attainable best practices that can be superimposed on any company’s way of managing the development of software products. This means you can still consider yourself DevOps inclined even when your policy insists on using the Waterfall methodology.

DevOps comes with sets of tools that enforce stakeholder inclusion at every stage of a product’s value chain. These range from team communication to project management and even test management tools.

We often place too little emphasis on the process of testing software, especially considering how important it actually is. Without it, we’d be frustrated with apps that grind to a halt more often than not. Because DevOps is the philosophy of inclusion and perfection through iteration, the infusion of testing is clearly implied.

You can find testing at every step in a DevOps software lifecycle. However, it’s not always in the form of stress and failure testing. Instead, testing can present itself across the evolution of a software project. Consider, for example:

·   Case-based tests: Tests that emerge from the analysis of how end-users interact with the product.

·   Conceptual model testing: Simulations of how pages transition as users pass through an application.

·   Testing models: Creating testing scripts and trying them out before starting test environments.

·   Tests of entire workflows: Continuous improvement of how everyone works based on constantly streaming metrics.

This list of tests is far from exhaustive. It just shows how many times tests come to mind when creating software. However, it also shows that developers run tests continuously, from a project’s inception all the way to the pursuit of perfection in CI/CD pipelines. The question then becomes, how many such tests occur?

How Many Tests Happen in DevOps

For every software product running in production mode (live), there is undoubtedly a test environment running in parallel. The idea is that, as we version an application, new features should go through tests before they’re released for users to enjoy them. Think about this when considering that some companies run these tests at least a thousand times daily.

As a DevOps pipeline matures, tests will run seamlessly. Just as developers make changes and send commits for review, so too will testing occur before any integration passes for deployment. This makes any DevOps workflow incomplete without a comprehensive testing process. And this way, the more you test, the better your DevOps implementation becomes.

If we take the ideology of testing back to how we conduct work as testers, we see it’s impossible to improve without taking tests ourselves. Software Tester Certification Boot Camps are among the best ways to keep getting better at the role. The more your team stays up to date with the latest testing methods, the more competitive your products will be on the market. 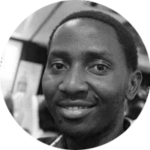