*This blog was originally published by RSO consulting and can be found here.

Google recently announced it now views Featured Snippets as the #1 organic ranking in search results, instead of the awkwardly-named zero ranking we had grown to accept.

Here’s how one of our Featured Snippets looks after the Google update. Notice our other organic listing (the plain old title tag and meta description) is nowhere to be found on page one: 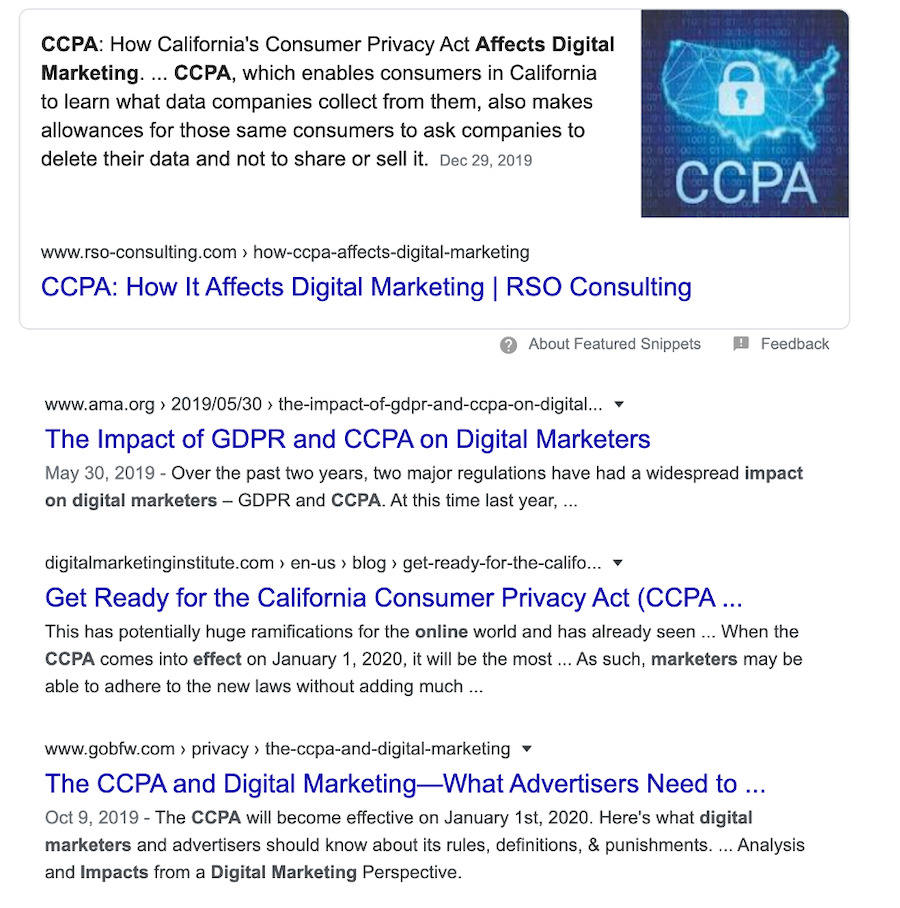 We’re certainly not complaining. Grabbing a top spot is one of the best ways to get in front of search users and increase brand awareness without advertising.

With the Google Featured Snippet updates, it will be important to clarify what the #1 organic ranking means for your own search visibility. For example, is your webpage ranking first in the regular organic listings, or is it appearing as a Featured Snippet?

We know it can’t be both. At the same time, you can bet if you show up with a regular listing on page one, you have a shot at grabbing the Featured Snippet in the future – and that’s something worth considering. 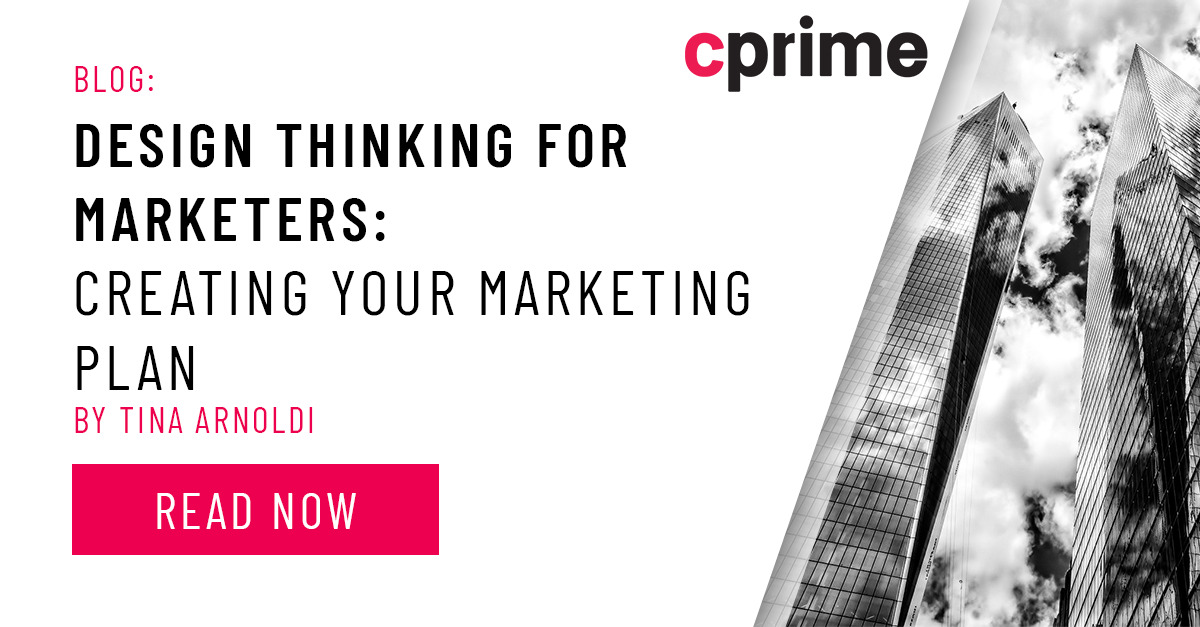 Most organizations - small or large - have a marketing plan. It outlines planned marketing efforts for a period of… 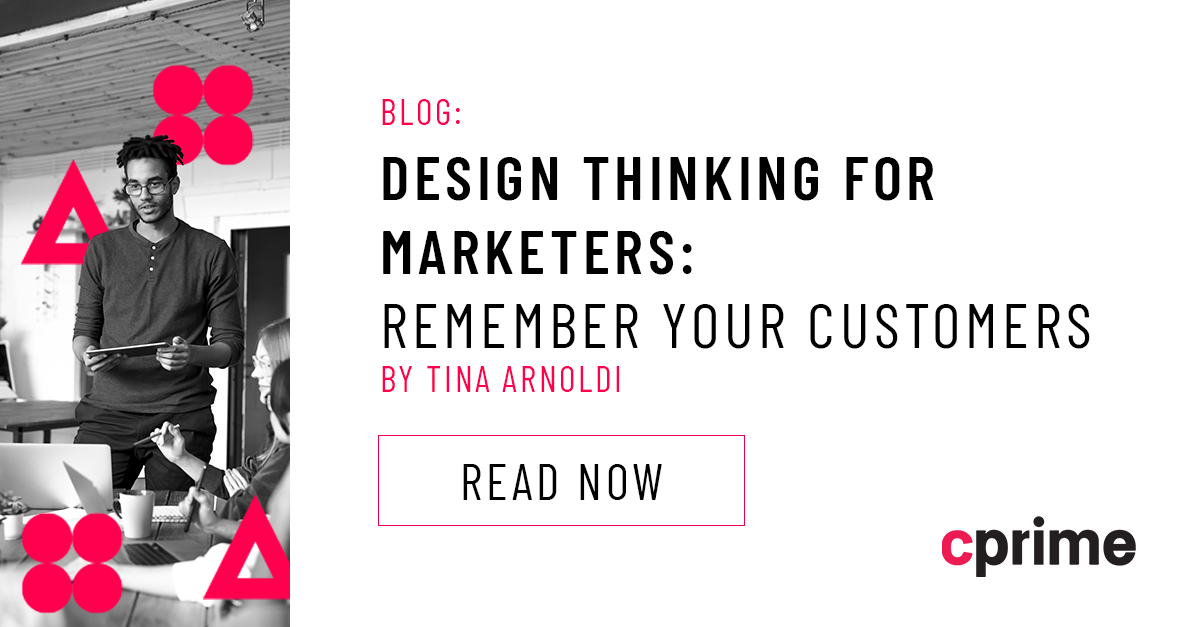 It’s easy in marketing to talk about what we have to offer or what we do as a brand. That’s… 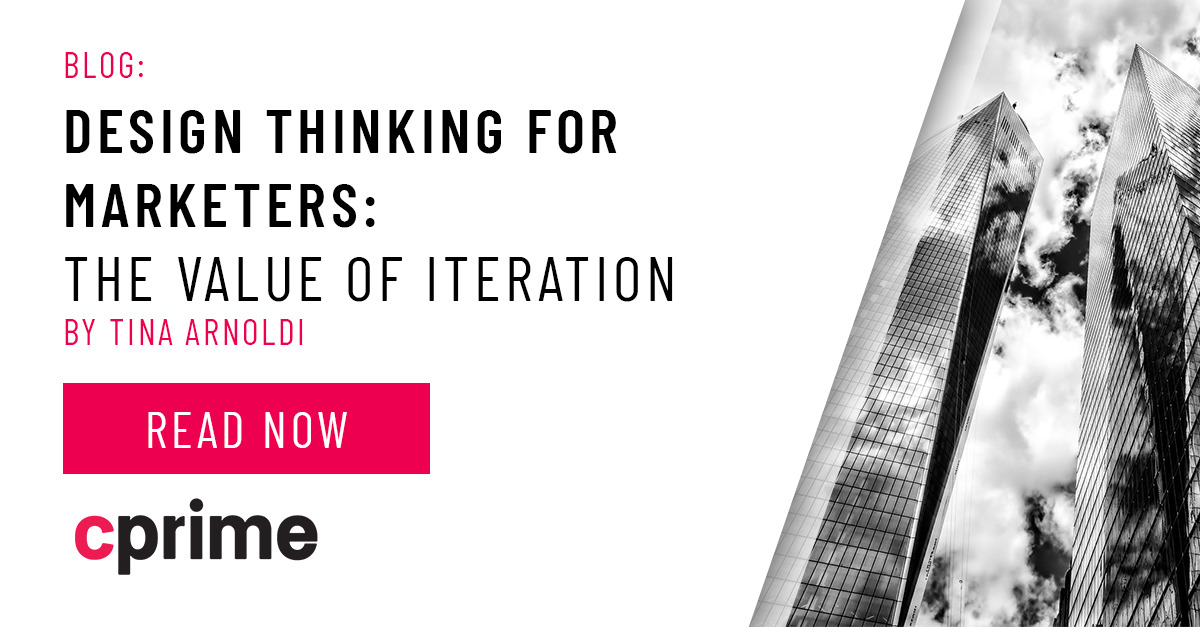 Design Thinking for Marketers: The Value of Iteration

What are the components of your marketing plan? It likely describes your customers, has a unique selling proposition, lists the…