Why do we need a RACI matrix in scrum teams? Scrum is all about empowerment and autonomy isn’t it? Surely conformity is going back to the turn of the 19th century Taylorism? Well, I beg to differ and have hit this conundrum quite a lot last year so I penned a few thoughts on the topic and included my experiences. But before we get into all the good stuff, let’s start with a quick recap.

Although RACIs may be associated with some waterfall, PRINCE2-type managerial burden, they are actually simple matrices that can be created in less than an hour for even the most complex programs of work. The idea is that it will show what role is responsible for which business function.

We list out all the actions that our teams do where we require input, permission, or guidance, and then overlay the RACI definitions to allow us to map out who is on the hook for what.

There are 4 definitions of a person within a RACI, and those fall into one or the other of the categories:

The diagram below illustrates the flow of information – note that there aren’t always two ways, as you might expect. 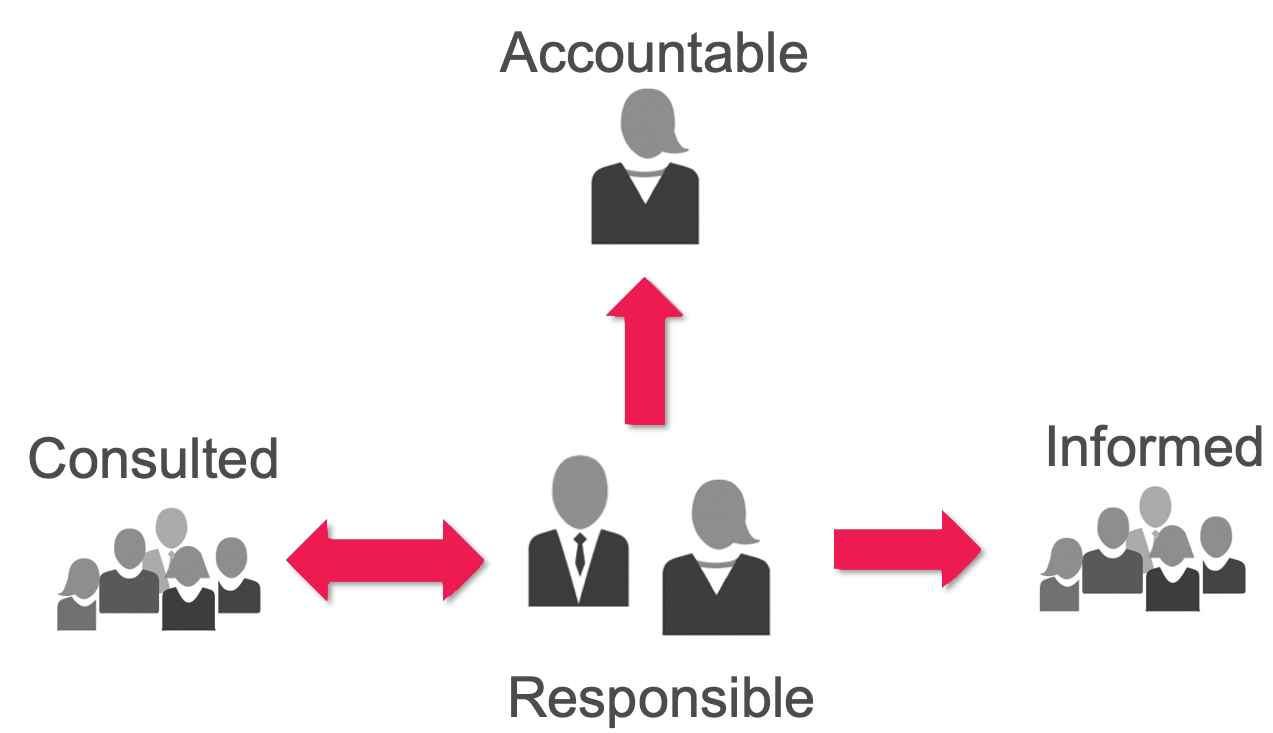 Figure 1: The flow of information between the roles

Once we’ve done that, you’ll end up with something like the below. From this, you can see it becomes clear what part everyone plays in getting the value out to the customer. And that should be the main reason for this: it’s all about customer value, and not about imposing a hierarchy to gain back control from trying agile ways of working.

Figure 2: Example of a Program RACI

“But I Only Have a Single Scrum Team!”

For a single Scrum team this may seem like quite a bit of overhead and I’d agree.The only benefit I see is for newly-formed teams still in the ‘storming’ phase of working. Some clear definition of roles and responsibilities could help add structure to the team.

What If I Work in a Regulated Industry?

Now this is where RACIs add real value beyond giving the Project Manager something to do. Regulated industries behave very differently than others. Whether it is finance, aviation, or pharmaceutical – these market sectors do not have carte blanche to do whatever they please, regardless of the investment behind the program.

All are regulated internally by audit departments and externally by a mix of professional bodies, government oversight committees, and external audit firms. That oversight applies to every country these organizations operate in, not just the country where the product or service is produced. Failure to adhere to imposed regulations may result in fines and loss of license to operate in that jurisdiction; imagine as an airline you were told you couldn’t fly into or over the United Kingdom!

People are fearful of adopting agile in these environments due to misconceived ideas about it being too complicated to work through all the regulations and rules that they currently follow (at great expense due to inefficiencies in working practices.)

A RACI would help here in 2 different ways:

An agile way of working mapped to a RACI will make life a lot easier when your Scrum team gets audited by your internal audit team or via one of the “Big Four.” It will give them something to start with and allow them to easily give feedback, which can be captured on the RACI and tactically implemented immediately.

Doesn’t This Conflict with the Ethos of Scrum?

Is this too prescriptive and doesn’t it stifle all the autonomy that Scrum and agile ways of working talk about? I don’t think it does, for a number of reasons.

Mainly there are very few high performing self-autonomous teams out there. Probably less than 5% of teams I’ve coached in the last decade fall into that category. So, for those 5% it’ll be a conflict, but for the lion’s share of the other teams it should help, not hinder.

Furthermore, by being clear on who does what, it should speed up the delivery of value to the customer by reducing ambiguity and wait times. Plus, in typical PDCA fashion, if you aren’t seeing improvements or benefits, then you have something tangible to change, rather than the tacit understanding of “Well, Lisa normally does it when Chris is away, but it should really be Sam.”

Is This Relevant for a COVID-Era of Remote Working?

Remote working and distributed teams are nothing new. But the gargantuan shift we have seen over the past year has definitely taken its toll within companies. Those with established, efficient agile practices and clear responsibilities within their teams have managed to keep going and deliver value. Those with ambiguity or a culture of no ownership have had their problems exacerbated, as now this all needs to get addressed not in face-to-face meetings, but via people hiding behind Zoom or MS Teams.

Doing anything remote is a lot harder – anyone claiming otherwise is doing you a disservice. But change is possible via Zoom. Recently I introduced a program RACI from the comfort of my farmhouse office to a global client, with multiple countries, multiple time zones, multiple suppliers. Plus, the program benefited from the conversations and learnings that happened as we produced the RACI in workshops. All the tacit information suddenly had to be shared literally across 3 continents.

When Scrum teams do sprint demos, it tends to fall into two camps: every man and his dog turn up to give feedback or it’s just the team demoing to the PO alone. A well defined RACI will allow the whole program to see who should be there to give feedback and who just needs to be informed. We aren’t trying to shut people up and not gain feedback – it’s just some people’s feedback is vital to make sure we are building the right thing. So it’s important those people, and indeed everyone else on the program, know what they are responsible for.

Does the New Scrum Guide Change Anything?

With the updated Scrum Guide, a few online agilists have tried adding a facilitator to create a RACI-F guide. I understand the intentions, but I think this is moving from the ‘what’ to the ‘how’. We could add coaching or training, and the list could be potentially endless.

It’s easy to dismiss a RACI as some “command and control” document from a legacy era – but that would be shortsighted and foolish. A well-crafted RACI will prove to be a useful artifact that will actually set your Scrum team free. 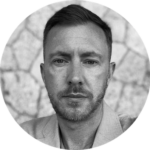 How to Establish an Agile Finance Team View Now

Is Agile HR Right for Your Organization? View Now