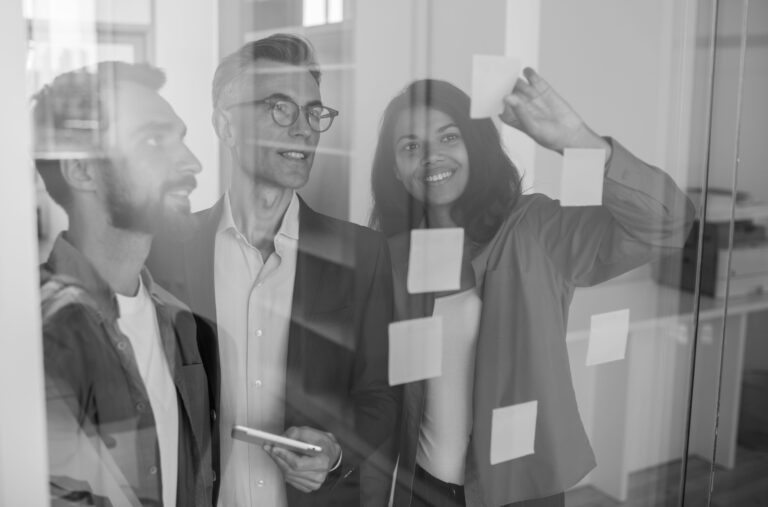 Founded in 1992, this UK-based Cprime client’s innovative technology has significantly extended the efficacy of medical optical imaging. The company’s advancements in creating high-resolution retinal maps have enabled the early detection and treatment of conditions like retinal detachment. This particular ailment afflicted the founder’s son in 1990.

The manufacturer has developed its technology to provide highly-effective early detection of both ocular and wider systemic ailments. These range from early-onset glaucoma to diabetes. As a result, their cutting-edge systems have received global acknowledgment in the form of royal and medical profession awards. They have also won clinical partnerships and installations with some of the world’s most advanced medical facilities.

Few industries match the complexity of the medical device sector in terms of regulation, R&D, manufacturing, and quality control processes. In addition to these considerations, the manufacturer was facing increased international competition from developing markets.

“Despite being at the very top of its field, the company faced a wider trend affecting many western manufacturers — it needed to remain competitive with Asian manufacturers that could deliver similar products with a much lower cost base,” says Sukie Kang, a Cprime SPCT and Lean-Agile Transformation Coach. “They had to up their game and become much more effective at getting their products out the door — something they couldn’t achieve if they continued to manage projects using Gantt charts and traditional ways of working.” 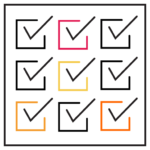 The issues the company needed to address were threefold but interlinked: predictability, alignment, and transparency.

“There was no predictability of commitment. It was very difficult to determine when work would be completed, and that was affecting customer confidence,” says Kang. Consequently, that lack of predictability and inability to meet deadlines was a source of reputational risk for the organization. Unfortunately, it was also a cause of friction with its medical client base.

Also, in terms of alignment, the manufacturer’s teams were often working at cross purposes. “Their traditional way of working meant the company’s teams were operating in silos,” says Kang. “When one team’s work was passed over the wall to another team, their priorities didn’t line up because the organization lacked a shared focus.”

Simultaneously, there was a lack of transparency across all levels of the organization. “The leadership was unaware of the real challenges its teams were facing,” says Kang. “Because they were not fully aware of the current state of the work or the impediments involved they were looking over the teams’ shoulders rather than identifying and removing obstacles and establishing priorities for future work.” This resulted in employee frustration and sapped productivity.

The medical device manufacturer realized these combined issues created organizational bottlenecks. They further hindered the ability of management and the teams to collaborate, affected morale, and ultimately delayed product delivery.

Navigating the SAFe Roadmap to Effective PI Planning with Cprime

Seeking a solution, the company identified its primary strength — the lean process it used to manufacture its products.

“The company’s lean manufacturing and build team were exceptional. They had a very agile approach to adapting the laser manufacturing process to their environment, formulating solutions and rapidly affecting changes to deliver remarkable results,” recalls Stuart Griffith, Cprime SPCT and SAFe Program Consultant. “The executive team realized that same level of agility was needed to improve the research, development, and pre-manufacturing side of the business.”

To identify a viable transformation framework, the company formed an exploratory panel consisting of a technical coordinator, a lead systems engineer, and a head of research and development. Additionally, leadership tasked the panel to attend and evaluate Implementing SAFe (Scaled Agile Framework) for Lean Enterprises, a four-day course designed for change agents intent on leveraging lean principles and agile methodologies at an organizational level.

“Cprime delivered the course, and on the strength of our experience, delivery, and reputation, the panel went back to their executive team with the confidence to promote Cprime as a partner to drive their own transformation,” says Kang. “Based on the trust we established, the executive sponsors engaged Cprime to guide that process.”

Cprime’s first step was to create a transformation roadmap leading toward the manufacturer’s first program increment (PI) planning event. In SAFe, PI planning is ceremonial — a regular, face-to-face gathering of all company teams to establish a cross-organizational agile release train (ART) and align stakeholders to a shared mission.

So Cprime’s goal was to establish PI planning to create a strong social network between the medical device manufacturer’s teams. They also wanted to match its pre-manufacturing demand to its real capacity and enable rapid decision making throughout the process. As a result, this would enable the manufacturer to adapt its processes to its business context and goals and identify cross-team dependencies and impediments at regular intervals.

“Now our expectations are realistic and achievable, milestones against trade show deadlines and other deliverables are being met, and, due to quality improvements, customers are reporting even higher levels of satisfaction with the products they receive.” — Executive Sponsor

“Preparation for the initial PI planning session required equipping everyone involved with an appropriate lean agile background,” says Kang. “We also put into place the supporting systems the manufacturer needed to track and refine its way of working — like kanban boards, team skills, and composition assessments — and how to organize its teams effectively for fast flow.”

While exchanging baseline knowledge and establishing key systems, Cprime simultaneously trained the company’s scrum master in preparation for the inaugural PI planning. To that end, Cprime was on hand throughout to promote best practices for the early PI sessions.

Training began in April of 2019 and Cprime completed the engagement by January 2020. Despite an initial brief to train ten UK teams, executive leadership extended the scope to twelve teams and included employees based offshore in China to maintain synergy with its local workforce.

Cprime maintained a full-time presence on-site for the three-month run-up to the initial PI planning session before scaling back to an as-needed support role. In that limited time frame, the two Cprime coaches trained 80 employees across the twelve teams before reducing their role to providing periodical support over an additional two three-month PI sessions. 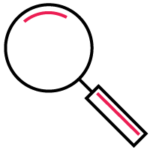 For the manufacturer, the SAFe transformation yielded clear gains. In hard numbers, the company reported an increase in predictability and delivery of milestones of 85% for PI 2 up from a baseline measurement of 58% for PI 1.

According to one executive sponsor, “Now our expectations are realistic and achievable, milestones against trade show deadlines and other deliverables are being met, and, due to quality improvements, customers are reporting high levels of satisfaction with the products they receive.”

At this point, the manufacturer noted an improvement in team morale, communication, and engagement in terms of alignment and transparency.

“Challenges and impediments that the teams experienced are now addressed proactively by people who have the power to change the system,” says Griffith.

“As a result of the transformation, the company’s employees now feel they have control over their work, the flexibility to adapt, and the knowledge their obstacles are being acknowledged and addressed.” — Stuart Griffith, SAFe Program Consultant, Cprime

Acknowledging that no transformation is ever complete and that lean agile is an ever-evolving process, Kang reflects on what defines a successful engagement: “As Cprime coaches our role is to make our clients self-sufficient and ourselves redundant,” he says. “We achieved that here by building trust between the company’s managers and engineers and its leaders and teams on the ground.” 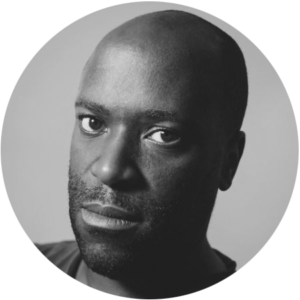 Stuart has 20 years of experience in the IT industry with a focus on coding and coaching technical teams. He also has experience managing 20+ stakeholders at a time and technical teams based in multiple countries. Stuart's recent accomplishments include program managing a digital innovation lab looking after the entire end-to-end process of green field work for Astrazenica. 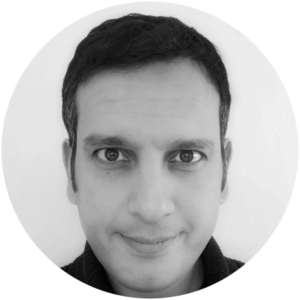 Sukie has over 20 years experience across a wide variety of industries. He works with organisations that are undergoing a transformation of ways of working. He has worked with leaders and teams to adopt lean principles and the Agile mindset. Sukie has an MBA from Henley Business School in the UK. 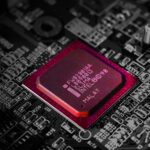 Overview Interview with Senior Architect In an effort to understand our customer’s experience with Cprime,…