This major retailer needed to hire a Project Manager. For various reasons, they were dissatisfied with the current staffing agency they were using. Thanks to relationships established previously, Khursheed Irani, Head of Cprime Global Talent Services, got a call. 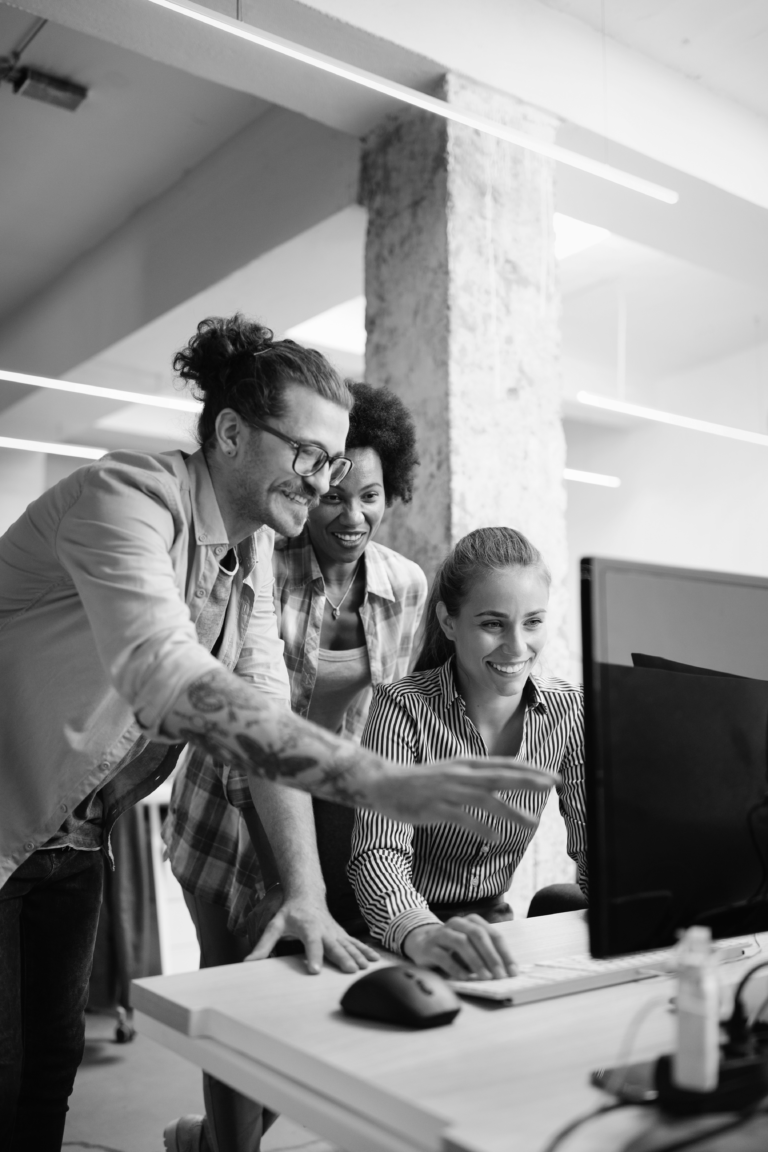 The client operates over 1,100 department stores across the United States. Their iconic brand was established over sixty years ago in the Midwest and they had expanded nationwide by the time they went public in the early 1990s. In 2001, they expanded online with a website that has since become a significant portion of their overall business. Over the last two decades, the retailer has experienced explosive growth, necessitating large-scale staffing requirements. 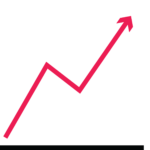 Over the years, the company’s rapid growth meant that traditional in-house hiring was often too slow and labor-intensive to keep up with demand. This was especially true when seeking qualified candidates for technical positions in the ever-growing IT department.

The client had been working with a staffing agency for a few years to bring in consultants with varying results. The company was investing in its eCommerce arm more than ever before, necessitating not just a greater headcount in the IT department, but a higher rate of success and lower churn than the current vendor was providing.

When a particular position became available, an employee in the same office as the hiring manager suggested contacting Cprime.

Khursheed Irani, Head of Cprime’s Global Talent Services (GTS) had worked with one of their new hires in a previous role and they both had mutual professional respect for each other.

Job-hopping among a small number of employers is not uncommon in the retail industry. GTS often places the same candidate multiple times, hence maintaining a professional relationship that is not tied to a particular project but instead spans multiple years across various employers.

A door opens thanks to a strong past relationship

The candidate landed his second retail assignment at the above-mentioned large US retailer, but through a different consulting firm. He had always been happy with Cprime and routinely kept in touch with Khursheed.

When his manager was looking for a Release Manager for their team, he immediately recommended working with Cprime. At that time Cprime was not a preferred vendor with the large retailer, but the manager decided to give Cprime a shot.

The GTS team provided a candidate within the first 48 hours who got hired. 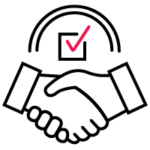 This impressed the hiring manager and the large retailer began shifting more of their hiring needs to Cprime, with a major focus on project and product roles. At its height, this new relationship involved 45 active consultant positions being managed through Cprime with far more total placements as individuals came and left.

In addition, Cprime’s wide range of services beyond talent acquisition has allowed for the expansion of the relationship with this client. They have worked with our DevOps experts on various projects and we were instrumental in building their mobile PMO.

Khursheed recalls, “Throughout the pre-pandemic active period, our talent acquisition specialists truly outshined the client’s previous vendor by offering very fast turnaround times from requisition to hire — often as little as four or five business days — and most positions were filled with the first or second candidate we located as opposed to seven, eight, or even ten candidates brought in per position previously.”

This level of efficiency is vital in staffing situations because it dramatically lowers the workload for client hiring managers and gets people in their seats faster so they can start actively solving problems for the company.

Khursheed concludes, “With the success we enjoyed before the pandemic and the strength of the ongoing relationship, I have no doubt we’ll be partnering with this client for a long time to come.” 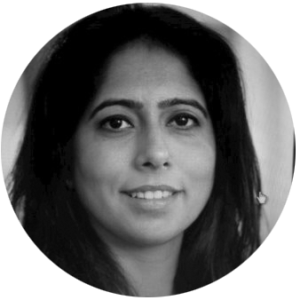 Khursheed has close to 2 decades of industry experience and over a decade in the IT staffing world. She has vast recruiting experience spanning IT project/program management, product management, software engineering, and executive level placements. She has deep expertise working with financial, retail, social media, and technology clients and is a well-known name in the Silicon Valley Project Management community. 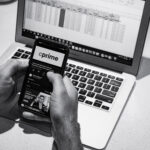 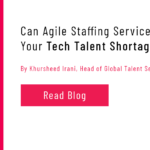 The global shortage of tech talent is an ongoing problem years in the making. Since…