ALL BLOGS
Resources > Video > PowerBI vs Excel: How to Work With Large Amounts of Data 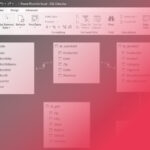 PowerBI vs Excel: How to Work With Large Amounts of Data

In this first video of a two-part video series, PowerBI expert, Erick Polsky, demonstrates super-useful features for analyzing your data using Microsoft PowerBI. This video series focuses on the differences and compatibilities between PowerBI and Excel. Specifically, Erick demonstrates PowerPivot using both Excel and PowerBI, and how to work between the two so you can maximize your ability to perform meaningful analysis.

How To Add Code to a Remote GitHub Repository

In today’s world, where people no longer need to be physically in the same room… 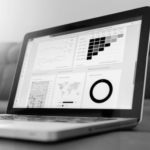 If you're in a growing company using Atlassian tools like Jira and Confluence, you should…