ALL BLOGS
Resources > Whitepapers > The Price of Uncertainty 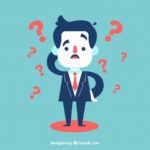 The Price of Uncertainty

The Price of Uncertainty:

The schedule for a project contains uncertainty because the estimated effort or duration of each task has some uncertainty associated with it. We would really like to know exactly how long a task will take. If we can’t know that, we would at least like to know how much uncertainty is associated with the task. Unfortunately, we will never know the first, and usually will never know the second, either. (The exception to the latter rule is for tasks that are repeated, identically, enough times for us to collect meaningful statistics about them.)

In this article, we will look at uncertainty: Why it exists, how it behaves, how it accumulates, how to reduce it, and how to cope with it. 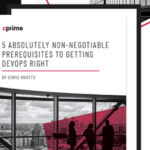 DevOps and “DevOps-like” practices are going mainstream, and few high-performing IT teams have not implemented… 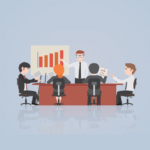 How Agile should your Project be? A Mathematician Derives the Answer