The software testing field’s lexicon is huge and continues to grow. Newcomers to the field may be intimidated by the thought of learning so much jargon. Luckily, we’ve written a post to make this situation at least a little bit less daunting by covering the old “black box vs. white box testing” dilemma.

By the end of the post, you’ll know the definitions, strengths, and weaknesses of both forms of testing. Let’s dive in.

In our context, “black” and “white” mean “opaque” and “transparent,” respectively. So, black box testing refers to forms of software testing in which the internals of 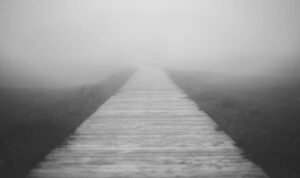 the application are hidden from the tester. White box testing is the opposite: the test knows and cares about the internal details of the application.

White box and black box testing aren’t types of testing in the way that unit testing and load testing are. Rather, they’re categories or labels we apply to the many different forms of testing so we can have interesting conversations about their properties.

We’ll now walk you through some of the main pros and cons of white box testing. You’ll also see some types of software testing that usually fall under the white-box umbrella. 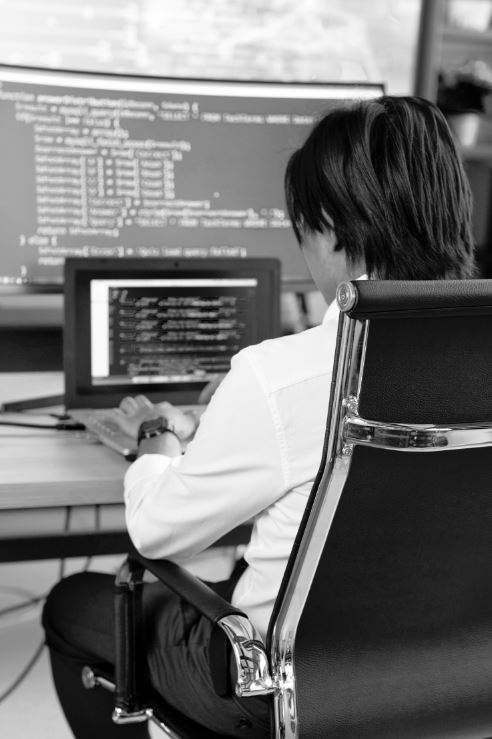 Black Box Testing in the Spotlight: Pros, Cons, and Examples

After evaluating white box testing, let’s do the same to its counterpart.

You’ve just learned about black box and white box testing and have seen the definition, the pros, the cons, and some examples of each one. But now we must ask: is this distinction still relevant?

Well, somewhat. This categorization allows for some interesting conversations. For instance, it makes it easier to know who performs the testing and whether the tests are fragile or robust. On the other hand, recent evolutions in the software development process have rendered the categorization less relevant, blurring the lines between the two labels. Kent Beck, for instance, states that TDD renders the white box vs. black box dichotomy irrelevant.

Where should you go from here? Now that you know a bit more about software testing and how you can categorize its different types, you might want to brush up on your unit testing skills. Or you might be interested in learning more about test automation in general. Either way, the answer is the same: education is always the next right step. Thanks for reading!

Carlos is a consultant and software engineer with experience in desktop, web, and mobile development. Though his primary language is C#, he has experience with a number of languages and platforms. His main interests include automated testing, version control, and code quality.