Cprime > Resource Center > Blog > Agile > The Dojo Primer – What it Is, Why it Works, and How to Do It

The Dojo Primer – What it Is, Why it Works, and How to Do It

If you’re a coach or trainer in an agile development organization, you’ve probably heard of the Dojo concept. But, for many Agile practitioners, the Dojo is just a neat catchphrase, an abstraction, or it means nothing at all.

Even so, there are good reasons to look deeper into the Dojo. As a leading agile training organization, we’re currently offering two popular onsite Dojo-related training programs (Dojo Immersive Learning Experience and Dojo Design Sprint). And, there are a growing number of companies that have implemented one or more Dojos on their premises, including 33 of the Fortune 500.

That has to tell you it’s important. Maybe even vital.

So, what is the Dojo? Why is it growing in popularity today? Is it right for your organization? And, how can you implement it? We’ll answer those questions here, and point you toward some more helpful resources if you want to dive deeper.

What is a Dojo?

The ancient Japanese word “dojo” literally translates to, “the place of the way.” In other words, to learn “the way” of something, students would gather at a particular place where they could immerse themselves in that activity, usually with the help of an experienced instructor who had already mastered what they wanted to learn. It’s probably familiar to you from the world of martial arts where, even today, the physical building where karate or judo is taught is often called a dojo.

With that etymology in mind, it’s easy to understand why modern agile practitioners have appropriated the word to describe a specific method of immersive learning that’s proving to be highly effective. One of the first and best known Dojo can be found at the world headquarters of Target in Minneapolis, Minnesota. The Target Dojo has even provided free tours of the space to visiting representatives from 132 other companies, so far, which speaks to the interest the concept has sparked in numerous industries.

“Teaching is only demonstrating that it is possible.
Learning is making it possible for yourself.”
-Paulo Coelho

How Do You Use A Dojo?

Now, if the Dojo were really just a dedicated classroom where developers go to get trained, it would hardly warrant its own moniker, much less the interest and excitement it’s generated of late in the development space. It goes far beyond just the location: it’s a novel method for teaching developers based on customized training goals with real-world results that feed directly into the value stream.

So, before describing what goes on in the Dojo, let’s first contrast it with traditional training.

When you attend traditional training classes, an instructor generally lectures about the subject being taught while moving through a slidedeck that offers some visual explanation or context. There may be some audience participation, but most of the learning comes from the student’s ability to absorb new concepts, remember them, and later apply what they’ve learned when they get back to their desk.

There’s no doubt that that type of training still has its place. In some circumstances and with some subjects, it’s the only efficient training method available. But, it has some drawbacks as well:

Because of these and similar reasons, it’s very rare for a traditional classroom training program to evoke real change throughout a company. As a result, some companies choose not to invest in training while others look at it as a necessary evil and an expensive cost of doing business with little return on the investment.

Why Is Working In A Dojo So Effective?

The Dojo solves many of those problems commonly experienced by students, leading to a much higher rate of adoption of new methods after the “class” is over. To understand why, let’s break down what a typical Dojo experience looks like.

The Dojo Challenge describes a scheduled period during which a particular team enters the Dojo for immersive training. There’s no set timeframe, but six weeks is a common length. The Challenge breaks down into five basic sections:

During intake, the trainers take a few hours to introduce the team to the Dojo experience. They discuss what’s expected of them, what they can expect to get out of the training, and how to get the most out of the brief time they have. Generally, leadership will have had some input on what skills, processes, or goals the Dojo trainers will be focusing on, but students will often influence training goals as well.

Then, the frame offers the opportunity for guided planning. The team decides as a body what work they’ll be doing — importantly, this is actual production work they’ll be completing as they learn — and how they’ll determine success. The initial product discovery and design thinking tasks are completed as well, usually over the course of two days.

The longest phase of the Dojo Challenge is the learn phase. During this period, the team will work their way through a string of microsprints lasting about two days each. Each two-day microsprint includes the familiar iterative cycle: 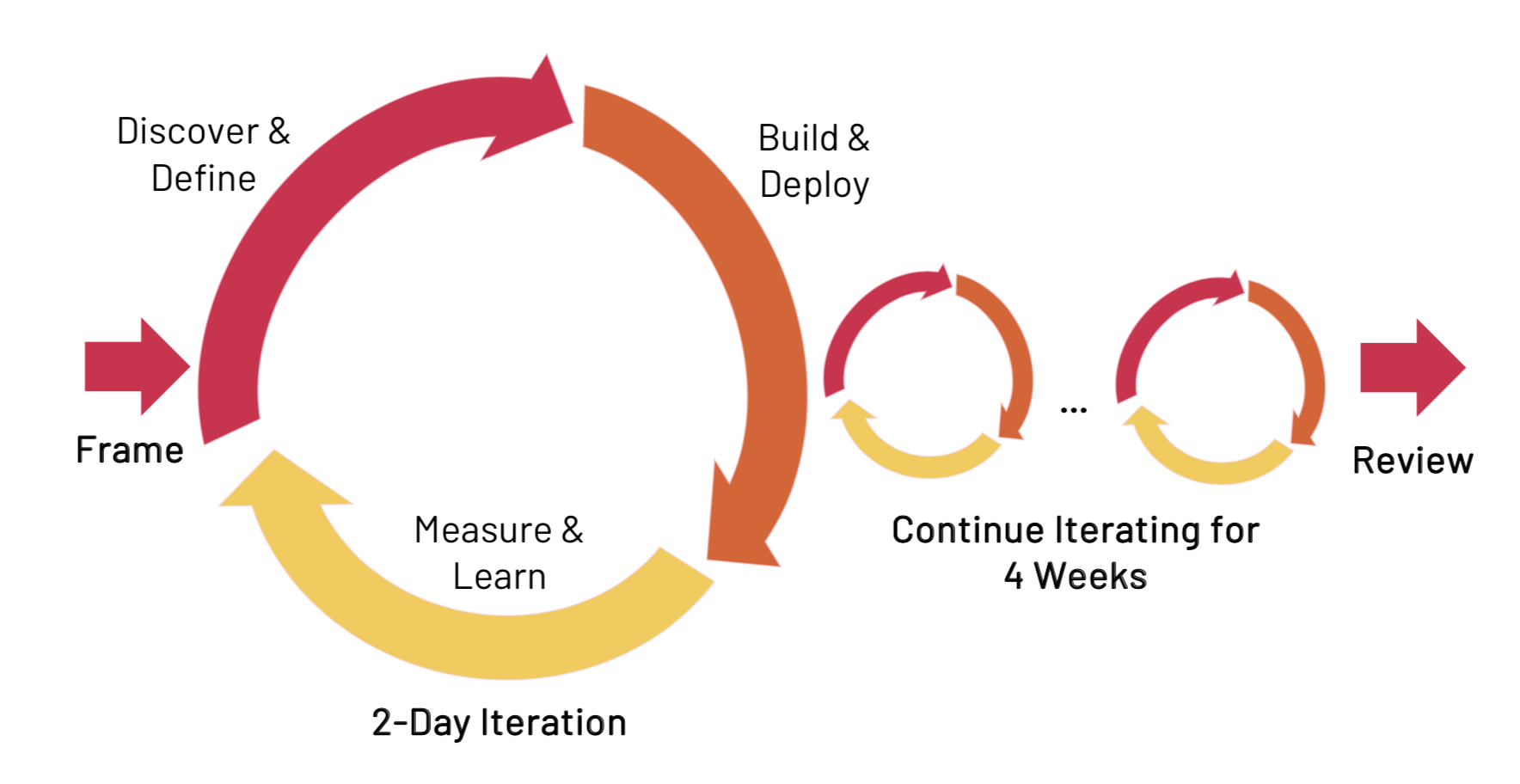 Because the iterations are so accelerated, however, the team has a unique opportunity for rapid learning and optimization of both their technical skills and their agile chops. Work is done collaboratively, sometimes even teaming up on one task at one machine (a learning tactic called Mob Programming.) Successful teams will often forego ceremonies in favor of maintaining a productive flow. They’re usually amazed at just how productive, efficient, and creative they can be under these unusual constraints.

After the learn phase concludes, the team does a review that serves much like a sprint retrospective. Beyond going over what was taught and accomplished during the Challenge, focus is placed on how to improve the Dojo experience for future classes.

Finally, at exit, the team returns to their normal working environment, hopefully with a suite of new skills and experiences they’ve already put into practice during the intensive, immersive Dojo training.

While a two-day sprint is rarely appropriate for standard development work, it is common for Dojo trainees to opt for shorter production sprints and/or a faster deployment cadence once they learn it’s possible to be productive at speed.

More importantly, they’ve had an uninterrupted chance to immerse themselves in learning skills through a constant combination of instruction and application. By the time they leave the Dojo, the new skills are part of their working pattern. Inertia is no longer a hindrance and there’s no need to rely on unreliable memory. Finally, since the Dojo environment is designed to train an entire team at once, ongoing application of learned skills can be supported by the whole team, easing the transition into “regular” work.

Is Creating A Dojo Right For Your Organization?

That’s a tough question to answer. Although there are clear benefits to be gained from establishing a Dojo for your development organization, it’s not simple or inexpensive. That’s why the companies that are successful share some common traits:

Of course, there’s a lot more to what happens in a Dojo, how it impacts the organization, and how to decide whether implementation is going to work for you. To dive deeper, watch our comprehensive webinar, Dojo or Bust: The Next Wave of Immersive Learning.

Dive deeper into all things Dojo

While some may disagree with this, I believe that SAFe® (Scaled Agile Framework) is a highly complex model that requires… 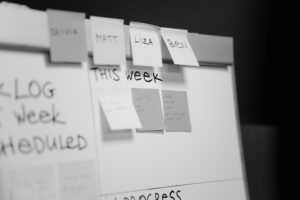 Scrum was created to help organizations and teams to solve complex problems. Scrum does this by delivering increment(s) of… 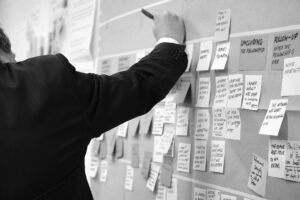