Knock down the walls of JIRA and build exactly what you need – and do it twice as fast!

Try it for Free!

Portable scripts mean there is no extra work when you upgrade your JIRA version!

Save time and effort by using SIL Listeners and Scheduling to automate actions.

Effortlessly manipulate JIRA UI with Live Fields and preview your full workflow at a glance.

Power ScriptsTM (formerly JJupin) provides versatile scripting capabilities and virtually unlimited power to enhance and automate your most complex JIRA workflows. With Power Scripts, you can effortlessly harness the full power of JIRA without any technical JIRA knowledge. Manipulate JIRA UI, access unlimited databases or any back-office system, specify custom workflow post functions and validators, and so much more!

Power Scripts provides far more functionality than any other scripting plug-in on the market. Not only is the product outstanding, so is our ‘round the clock customer support and detailed documentation.

What our customers have to say:

“If you plan on doing any customization to your JIRA instance, you 100% need this Add-on above all others. With its amazingly flexible scripting language, it truly replaces tens of other add-ons at a fraction of the combined price.”

I can’t say enough about this plugin. JIRA without this plugin is like a hand without a thumb, This tool doesn’t just open up windows and doors that were closed in JIRA, it allows you to knock down the friggen walls! I would need 100 plugins to replace this one. So much easier to learn and faster to write scripts than the groovy based alternatives.

The JJupin plugin has by far become one of the most important and versatile plugins in our arsenal. We have a very complex set of workflows that integrate with internal and external tools and so far, pretty much every customization we’ve wanted to make has been doable using SIL. Don’t let the “S” (Simple) in SIL fool you — there are some very powerful built-in routines such as httpGet/httpPost and “call” that pretty much make anything you do limitless. And as many others have said, the price is absolutely awesome compared to other plugins with a lot less functionality (make the justification very easy to your boss!)

I’ve working with JIRA since 2006 and JJupin is one of the best plugins I have used. As a consultant, it has allowed me to take my “JIRA Game” to next level. The things JJupin allows you to do are simply amazing. As far as scripting goes, I’ve pretty much seen it all: Jelly, Groovy, Jython, etc. and the Simple Issue Language used by JJupin is very easy to learn while being extremely powerful. Let’s not forget that SIL scripts are backwards compatible so you do not need to worry your code will need to be rewritten in a future release. Last but not least, the price is very cheap with respect to the value you will get out of JJupin. It allows you to replace several other plugins you might using today. If you’re serious about using JIRA, you’ll love JJupin.

If you plan on doing any customization to your JIRA instance, you 100% need this Add-on above all others. With its amazingly flexible scripting language, it truly replaces tens of other add-ons at a fraction of the combined price.

I could name hundreds of amazing functions of this plugin, but it all comes down to one thing: it saves time. A LOT OF TIME. Thus cutting the cost of maintaining the JIRA system. In the first month of our usage of JJupin we already managed to simplify and automate enough elements to cut down the maintenance time by a quarter (500tier instance, over 50000 issues, over 40 projects, hundreds of custom fields, and ~50 plugins). We can use the saved time to further optimize work of developers thus creating better income for the company. Basically what I’m saying, from the business point of view, the plugin paid itself back right in the first month of usage, and created additional profit for the company! 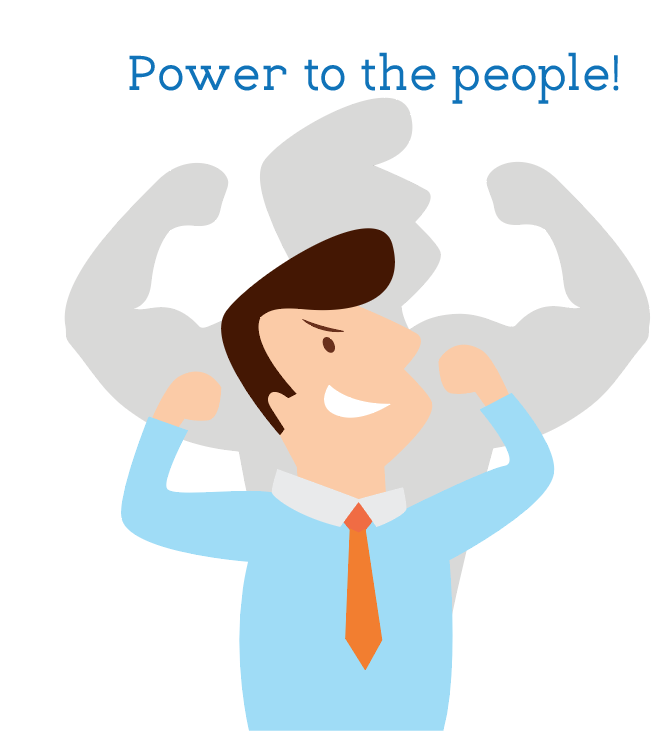 Power Scripts can really do it all, including but not limited to the following features: