Estimating the Sizes of Epics

Many, and perhaps most, agile teams use Planning Poker to estimate the sizes of their user stories. Agile projects can have up to a few hundred, even a few thousand (in multi-year projects) user stories.  If building the requirements runway is done entirely upfront (i.e. before the sprints start), the writing and estimation of the user stories may take a few weeks or longer, making the project look more like a waterfall rather than an agile project. 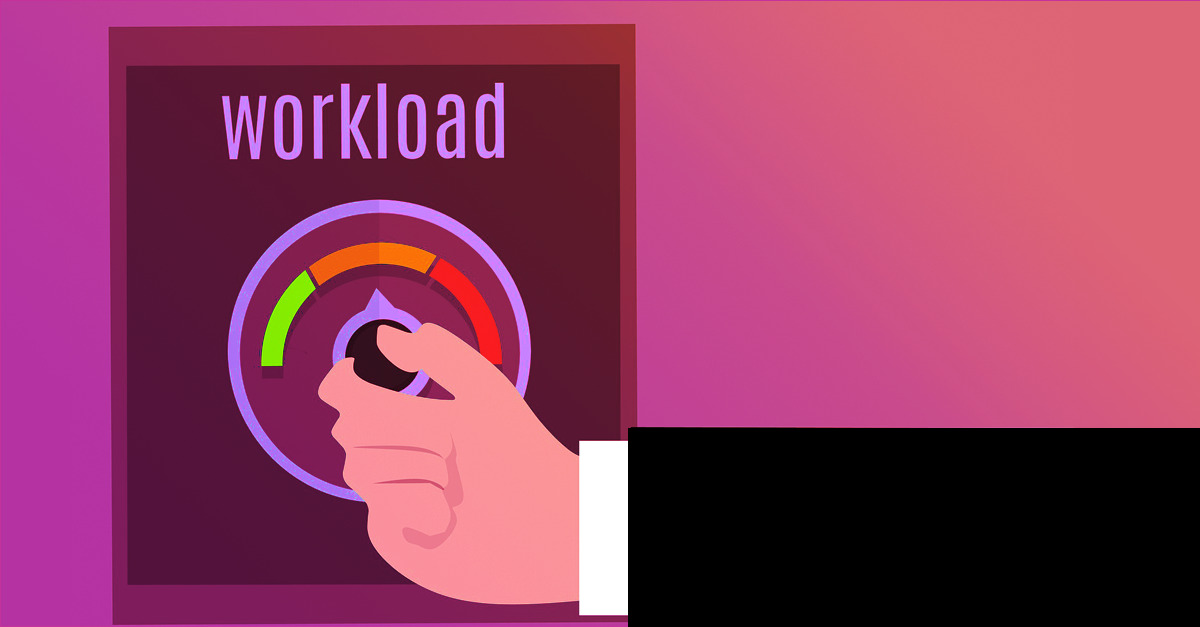 This technique requires that the planning-poker participants possess enough insight into the domain of the agile project to be able to come up with such epic estimates without first breaking them down into their respective user stories.

In any event, when the first epic is broken down into stories, and the stories are completed in the Sprints, the total size of the stories may end up being different from the originally estimated epic size.  So an epic with an originally estimated size of 130 may yield stories that add up to 200 points.  In such a case, the rest of the epic sizes be scaled up (or down) accordingly.  So a yet-to-be-broken-down epic of a size of 400 would in this case be scaled up to (200/130)x400 = 615 points.  This allows the team to come up with a more accurate estimate of how many more Sprints are needed to finish the work.

For an epic to be “representative”, it needs to be conducive to comparisons with other (non-broken-down-into-user-stories) epics for size estimation.  For example, in a system that processes health insurance claims, “process professional claims” can be selected as a representative epic to break down into user stories, and then to compare its total size to other (non-broken-down) epics like “process institutional claims,” “process dental claims,” etc.

To recap, early in an agile project estimating first the sizes of epics enables the team to relatively quickly get an estimate of the total size of the release backlog.  This total size is important to begin to figure out how many sprints it will take to complete the release, especially for a large project.  The team should still estimate the sizes of individual user stories, which can follow the estimation of epic sizes.