Location: Manhattan, New York. 45 retail branches in the US and Canada 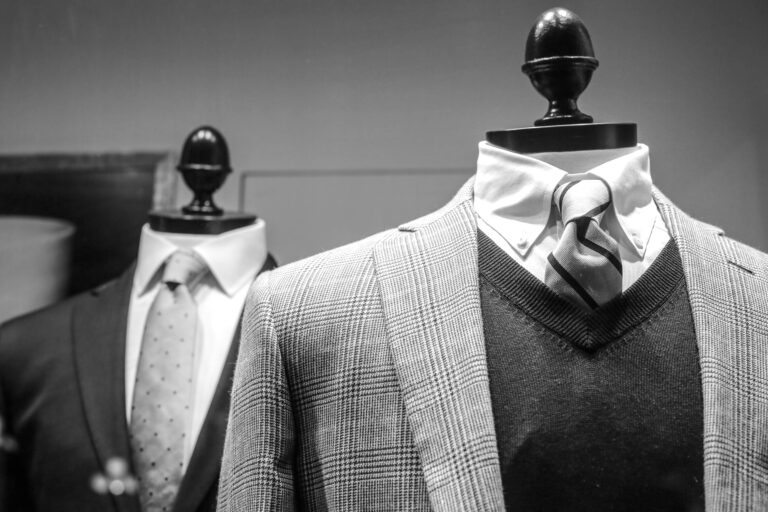 This high-profile Cprime client is an American institution with a rich history dating back to 1924 when it first opened the doors on its flagship midtown Manhattan store. Since those early days, the store has come to define the American luxury retail market. It is a fashion destination and an iconic brand synonymous with quality, style, and life’s finer offerings.

From its New York beginnings, the store has expanded to 45 upscale retail locations in the United States and Canada. It has also established a strong ecommerce platform, making its trademark designer goods and luxury items available to consumers worldwide. As a result, it has gained significant investor attention and a multibillion-dollar valuation for its Initial Public Offering (IPO) potential.

While brick-and-mortar locations have their place, the future of retail is in creating a holistic ecosystem. The goal is a seamless and wholly integrated physical store and online business model. Accordingly, this was clear to the store’s parent organization. Consequently, it wanted to simplify its portfolio by restructuring the store’s operations into a stand-alone entity suitable for public investment. With discussions of a high-stakes IPO, the store was under pressure to rapidly establish its service management infrastructure.

“The store wanted to improve its payroll and tech services, the company IT support desk, first,” explains Kenyon Barnette, Cprime Senior Atlassian Consultant. “It was a tight deadline because they wanted their new service management and ticketing systems available the moment their split from the parent organization became effective.”

“The teams have all seen the value of being able to visualize the work, visualize the requests that are coming in and be able to track it and manage them outside of their email inbox or Slack. Cprime will continue to work with their teams to create the forms and portals they need to make sure nothing in the organization falls through the cracks.” — Kenyon Barnette, Cprime Senior Atlassian Consultant

In addition to the change in ownership structure, the store had another, more practical, concern — its existing service management solution was difficult to use for its employees and service personnel alike.

“The platform was very cumbersome,” says Barnette. “For their agents, it was difficult to get around or work through. The store’s staff would take one look at the forms and just send an email, so the agents were getting off-platform requests and having people call them or send stuff via Slack or Teams. It frustrated them because the whole point of having a platform was to have everything funnel into it.”

The store’s employees were circumventing the platform in favor of using side channels. This resulted in too many requests falling through the cracks, getting lost, forgotten, or ignored.

Based on a relationship established during a previous engagement, the store reached out to Cprime. They initially discussed implementing Jira and Jira Service Management for its Payroll and Technical Services. The goal was to establish a system pilot to allow it to efficiently automate, prioritize, and resolve critical service requests. It also wanted to improve collaboration between its other employees and the service teams. Additionally, there was a focus on improving the teams’ overall efficiency.

“The payroll and tech service teams are very lean. With around ten people each, they serve over 1,800 employees and contractors,” says Barnette. “Receiving an effective new system was an enormous deal for them.”

The two-person Cprime team began the Jira implementation by conducting discovery sessions. They gathered information and feedback from their primary stakeholders — the teams themselves.

“They were the people who would work directly with the tickets created in Jira,” says Barnette. “We wanted to understand who their audience was, how they structured their teams in terms of specialization, and how they wanted to organize requests as they came in.”

The Cprime team set out to refine the information collection process. Then they identified the types of requests the teams were handling and understanding their core ways of working. 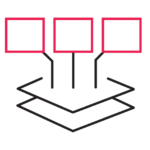 “We worked to identify exactly what information they needed to handle every request with minimal friction back and forth. Then we created streamlined forms that captured all the necessary information,” says Barnette. “It is all a matter of striking a balance. As we saw with their previous system, if a form is too complex, the user will seek a simpler way to communicate. If a form is too simple, the agents spend even more time trying to pull the information they need out of the user.”

Cprime and the store’s teams iterated twice weekly for six weeks. After that, they created the forms, structure, and workflow necessary to take the system live.

“On the back end, or agent view, the team’s specializations within their groups came into play when we created the queues,” says Barnette. “If someone handled hardware support, system access, or providing payroll benefit information, they’d have their own queue showing them only the tickets that they needed to see.”

Project Success and a Future Roadmap

Working with Cprime, the payroll and tech services teams took their pilot Jira and Jira Service Management portals live on January 3, 2022. Consequently, the project took only six weeks from engagement to implementation.

“It is all a matter of striking a balance. Cprime worked to identify exactly what information they needed to handle every request with minimal friction. Then we created streamlined forms that captured all the necessary information.” — Kenyon Barnette, Cprime Senior Atlassian Consultant

“The users had system access and the teams were fielding requests by day two,” recalls Barnette. “From the outset, everyone was much happier with the new Jira tooling.”

To reduce the drag on adoption by users still resorting to emails to report issues, the Cprime team also created an autoresponder to direct them through the correct process.

Besides improving the workflows and processes of the store’s service management teams, the Jira implementation also tied into its existing Confluence knowledge base. The connection further enhanced the teams’ service efficacy and reduced the number of tickets created.

“When you use Confluence with Jira Service Management, you enable people with knowledge base articles,” explains Barnette. “As they type to describe their problem in the form, Service Management recommends articles in Confluence that help them solve the issue on their own. It is called ticket deflection. They loved it.”

With the obvious success of its first Jira Service Management projects, the store has extended the engagement to further streamline its internal business processes. It is currently establishing service management portals for its Information Security, Networking, and DevOps teams.

“The teams have all seen the value of being able to visualize the work, visualize the requests that are coming in and be able to track and manage them outside of their email inbox or Slack,” says Barnette. “Cprime will continue to work with their teams to create the forms and portals they need to make sure nothing in the organization falls through the cracks.” 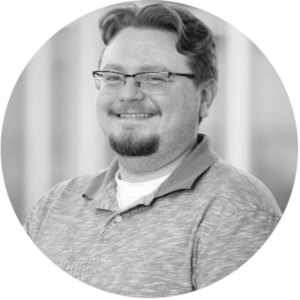 Kenyon Barnette is Cprime’s Senior Atlassian Consultant specializing in ITSM solutions. He has deep technical expertise and is passionate about providing solutions to clients, understanding what systemic issues led to incidents and how to prevent them. Kenyon is a certified Scrum Master, Atlassian Certified Professional, and ITIL specialist who utilizes agile ideology and scrum practices to help your teams create valuable solutions for your clients. 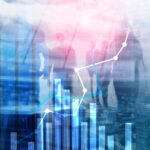 Beyond IT: An International Bank Empowers Its Marketing Teams with Agile

Overview: A Global Presence Headquartered in the UK, this Cprime client is a worldwide market… 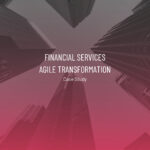 Interview with Financial Services Company About Their Agile Transformation